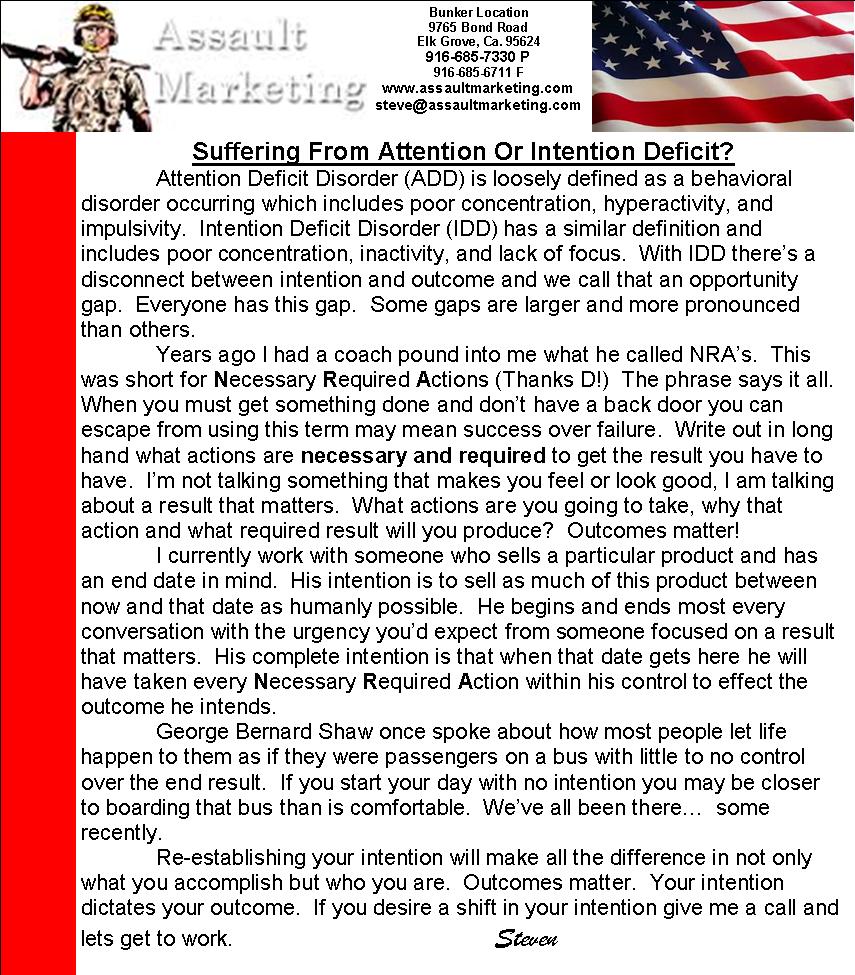 I’m frequently asked by clients about investments. Should they invest in the stock market, mutual funds or maybe even real estate. I respectfully ponder these questions knowing full well that for any professional school is never really out of session. At the end of the day the absolute best investment that anyone can make is in themselves. I can prove it!
Seattle recently had the wisdom to enact a minimum wage of $15 per hour and the law of negative consequences is already taking place even in advance of the law taking effect.  If you are an owner or an employee of a restaurant you are looking at some big changes.  The cost of food has to rise to reflect the new cost of help and if you are an owner you still need to make money.  If you haven’t bothered to invest in what you know and getting better at what you know the voters just made you a victim and you have little hope of fighting back.  Likewise for the employee because they are an unwitting victim as well.
Had you invested in learning new techniques and new ways of operation you would have skills on board to help you navigate the new economy that was created virtually overnight.  Learning new things (no matter if you are the owner or the employee) brings unusual freedom and power and the conscious choice to avoid learning brings unusual reliance on governmental programs and hopelessness.

There are books on tape, You Tube learning (I use this every week), the library and even college if you get really desperate.
Your best investment is and always will be yourself.  The people I know that do well in every economy invest there first and every place else second.  Not sure what to read or listen to?  Give me a call at 916-230-176 or leave me an e-mail at steve@assaultmarketing.com

Steve Jobs is one of the few actual visionaries that we have had a chance as a society to watch close up. He was open enough to allow us to see his successes and failures. It was Warren Buffett who said that he spent very little time looking at companies that do well in the short term because of what he calls dumb luck. No one who looks at what Steve Jobs accomplished in his lifetime would call it dumb luck and I use the term his life and not Apple because he would likely have achieved these goals without regard to the culture he was in because he created that culture.

Steve Job was big on street skills. This was not a polished executive, he was rather someone who got things done in any way possible. Does anyone really think the iPad was the result of a polished and reasonable approach to business? This was a product that no one knew they needed and now cannot live without. This is a product that has encouraged no end of copy cats and wannabes’, some better than others.

Here are 7 concepts Jobs viewed as critical in the world of success. I would love to hear your thoughts after you read them…

Steve Jobs often said that death was one of the greatest and least   appreciated aspects of life.  Death places a time limit and encourages  urgency. What could you accomplish with these seven ideas from a true visionary?

A survey recently conducted by the research team NORC at the University of Chicago showed that Americans want more government spending and they also want lower taxes. The same survey showed that support for spending more tax dollars on health care has dropped dramatically! Could anything be less surprising? Who else wants more for less?

This is the customer we are working with. They want more, more, more and are willing to do precious little to get it. These are some of your competitors in business today as well. And I thought they knew better.

I met someone last week in a profession where sales skills matter. They have never invested in a sales class and never even listened to a sales training tape. They were doing ok until 2008 when there was a particularly nasty recession as you may recall. Most people I know weathered it with ease while some just fell apart. This man fell apart and wants to put his business back together. He wants to hit the “Easy” button and solve his problems. No customer list, no testimonials, never visited his business Yelp Account and while he gets a few calls from Angie’s list and has no earthly idea why. In short, he doesn’t have a business… he has a job and that explains the panic mode.

His solution requires some old fashioned roll up your sleeves and get focused work. He says he is ready to get that done. For the sake of him and his family I hope he is being honest with himself.

Success is seldom bestowed on anyone who wants more while giving less, and when it does happen its’ typically a short term win. No one wants short term by the way!

The early indications are positive. His next 24 years will contain a level of focus the last 24 lacked. Time will tell what happens next. As the player said in Jerry Maguire… “Show Me The Money!” his base is saying “Show Me Why I Am Using You”. When we move from a job into a business we show them why. Everyone needs to focus on showing them why!